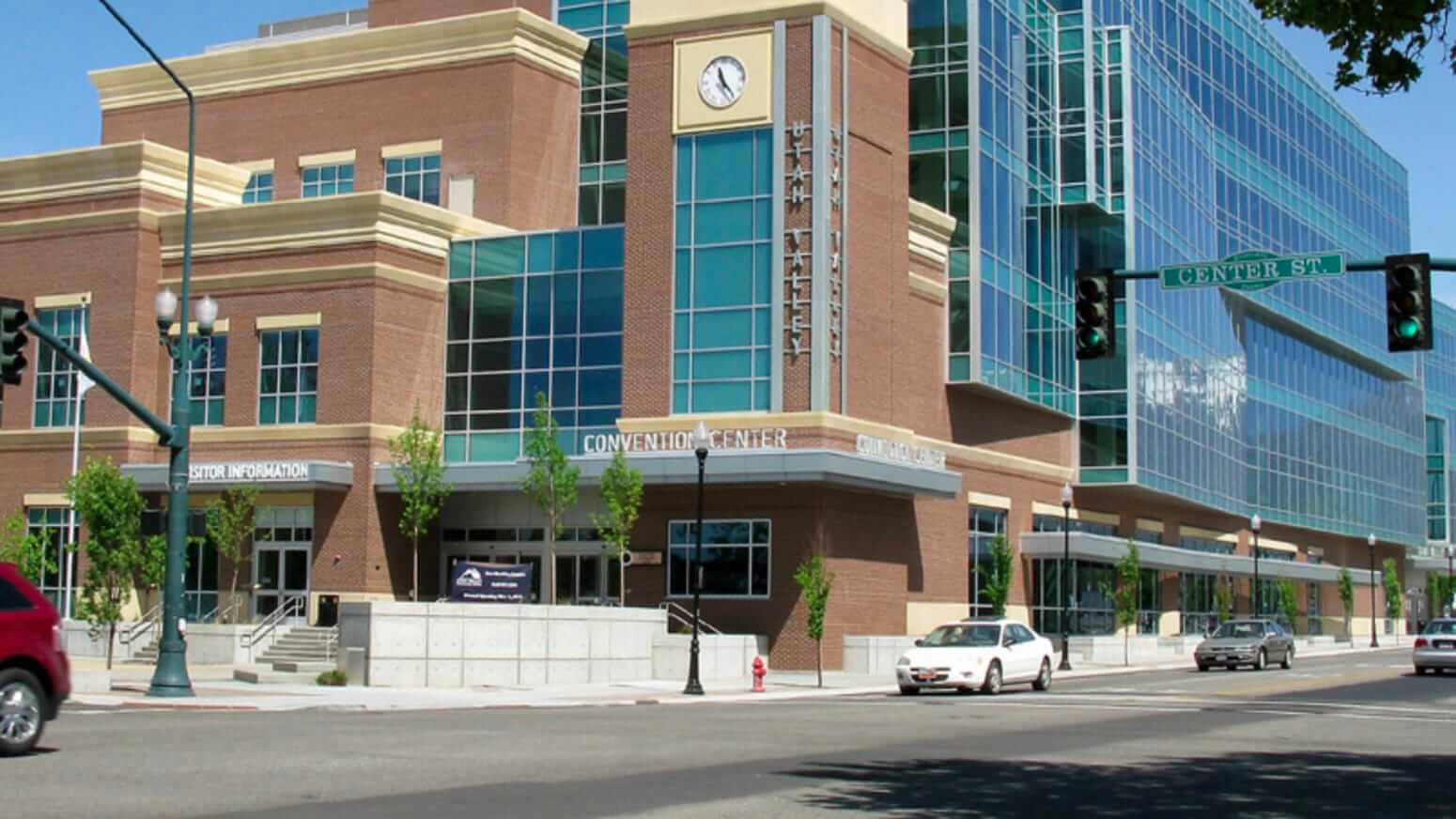 The study developed an understanding of local conditions and dynamics influencing the demand and support for the UVCC, analyzed market demand, and outlined funding strategies to be implemented to fund the UVCC, identifying the market and feasibility gap associated with a new supporting hotel opportunity.  The engagement resulted in a detailed market and economic feasibility assessment of a new convention center and a new downtown hotel that outlined various development scenarios, including public/private partnerships with hotel developers/investors and other private organizations.

CSL was again retained in 2010 by Utah County to assist in the solicitation of third-party private management firms, evaluate operator proposals and structure and negotiate an operator agreement for the new UVCC.

The Utah Valley Convention Center recently celebrated its tenth anniversary. Since opening in May 2012, it has welcomed over a million guests and over 2,000 events. The facility’s construction served as a catalyst for construction of a new Hyatt hotel, renovation of an existing Marriot hotel, expansion of the Provo Airport and completion of public transportation projects.