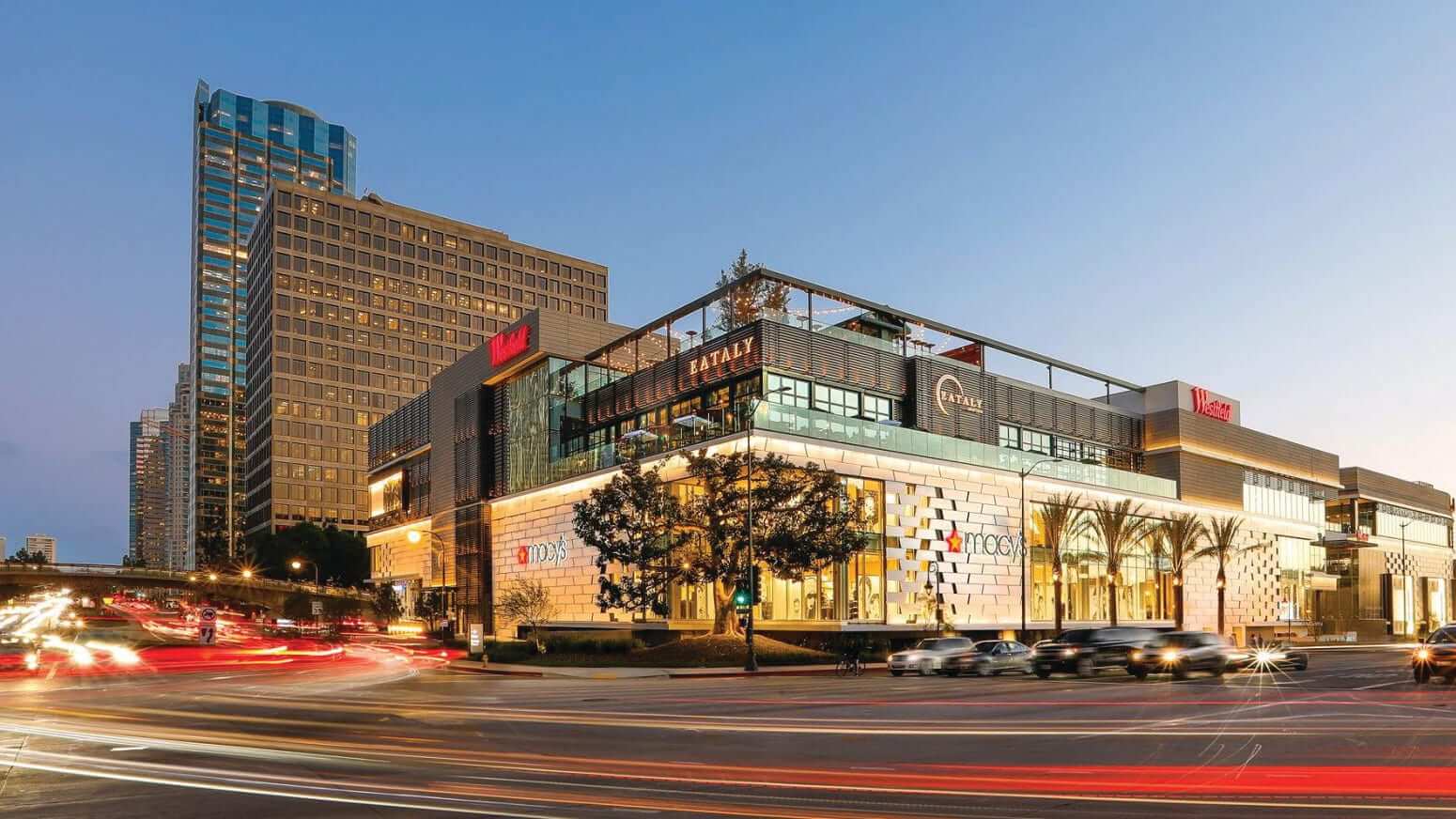 p>URW/Westfield is one of the world’s leading shopping center companies, with iconic retail destinations in London, New York, San Francisco and Los Angeles among its portfolio of 40 centers. With 435 million customer visits annually, URW/Westfield’s tenants grossed over $17 billion in retail sales in 2014. Within these 40 locations, URW/Westfield also generates significant revenue via sales of traditional media, with the primary focus on short-term static and LED signage sales to traditional advertisers.

URW/Westfield was intrigued on creating a longer-term platform for advertisers, focusing on Founding Partner-type platforms that sports venues have experienced tremendous success with over the past couple decades. In August, 2014, CSL was hired for a period of seven months to analyze Westfield’s seven largest malls in the United States to determine the feasibility of creating such a platform within a mall, defining how such a program might be structured, implemented, and monetized.

CSL visited each of these seven center locations, and created a unique founding-partner template for each, developing platforms that would be extremely attractive to sponsors, whereby their brand would become exclusively integrated into a shopping center, and also receive unique marketing and consumer engagement opportunities on a long-term basis, compared to the short-term transactional sales model that was being utilized. Westfield has indicated they are going to move forward executing the vision and platforms created by CSL, with CSL potentially spearheading the sales effort due to their extensive Founding Partner sales experience within other entertainment venues.