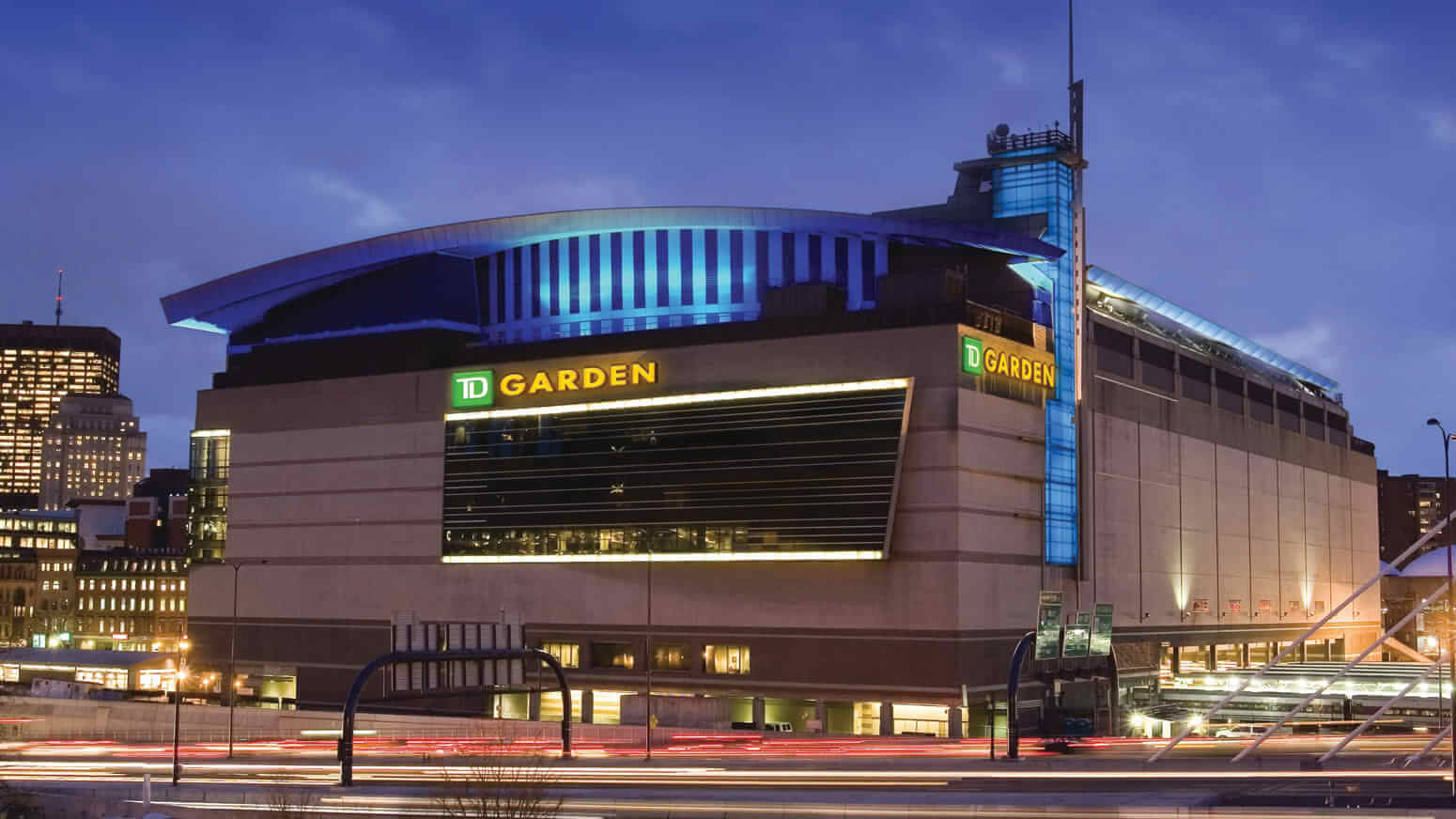 TD Garden opened in 1995 and was one of the first of the new generation of NBA and NHL arenas. The venue is owned by Delaware North and hosts the Boston Celtics and Boston Bruins. The original arena design included 105 suites and 1,000 club seats. However, with the increased competition in the marketplace and changing economy, CSL was retained by the Boston Bruin’s to re-evaluate arena’s premium seating program and what modifications could be successfully marketed. As part of this analysis, CSL has prepared detailed evaluations of the potential impacts to revenue that could be generated by a renovated arena. The successful renovation included the removal of private suites and the addition of Loge Boxes and new club seating lounges and areas.

In 2015, CSL was retained by the Boston Bruins to conduct a market and financial analysis to determine demand for various new and enhanced premium seat options at a renovated TD Garden. As a means of estimating demand, CSL reviewed the historical operations of TD Garden and the Boston Bruins, reviewed the demographic and socioeconomic characteristics of the Boston market, benchmarked the premium seat programs at other NBA/NHL arenas, completed approximately 700 online surveys with various Bruins ticket buyers, and conducted seven focus group sessions with survey respondents.