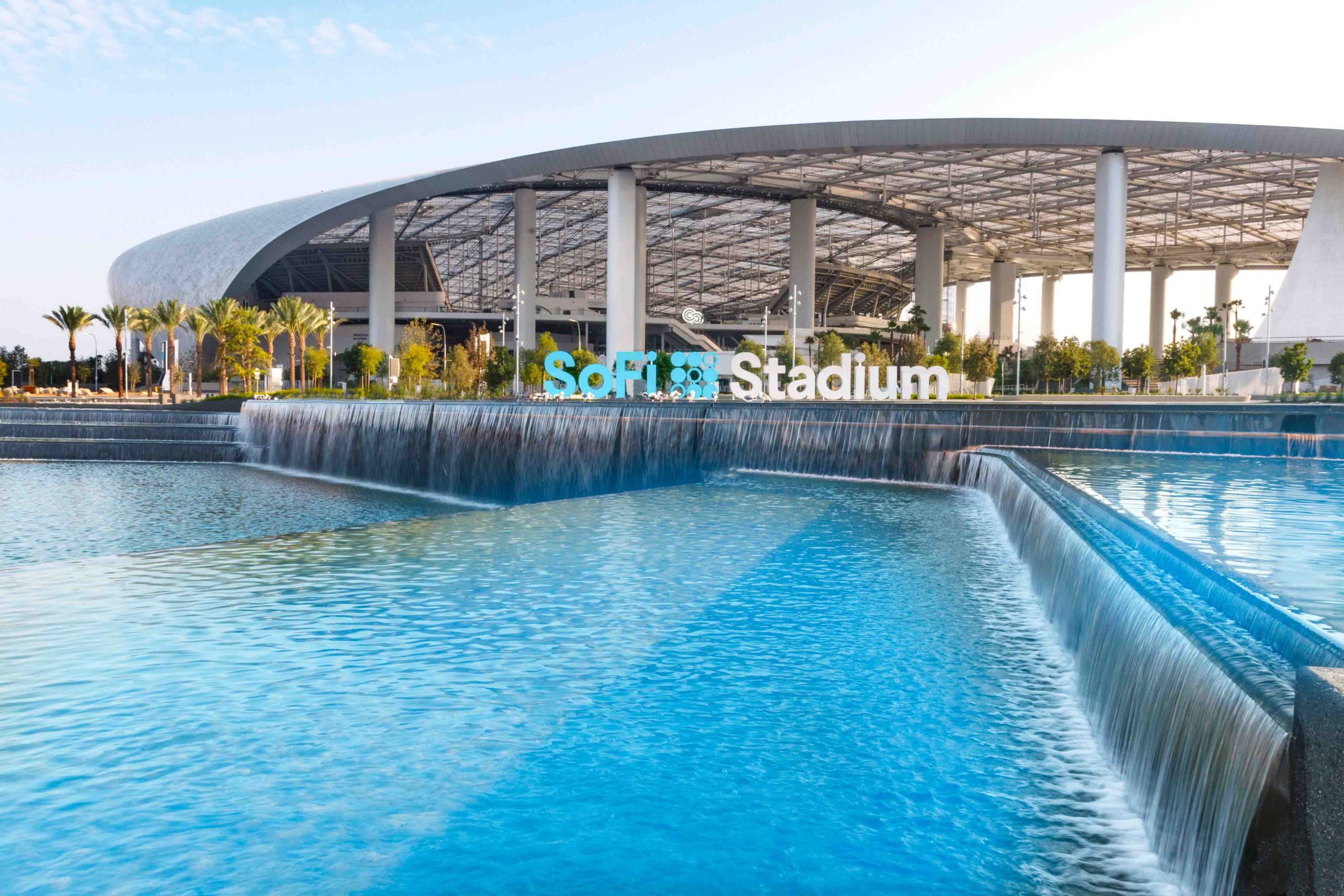 CSL was retained by the Los Angeles Rams (“Rams”) to conduct a market and financial analysis related to potential demand for Personal Seat Licenses (“PSLs”), season tickets, and luxury suites for the Rams and the Los Angeles Chargers (“Chargers”) at the new SoFi Stadium in Inglewood, California. In order to project demand in the marketplace, CSL reviewed the demographic and socioeconomic characteristics of the local and regional market and analyzed existing and planned sports and entertainment facilities in the local and regional market to understand the impact they may have on the operations and marketability of a new stadium. Additionally, CSL evaluated the physical, operational, and financial characteristics of comparable new NFL stadiums to provide a baseline from which to assess potential demand at a new stadium. We also completed 10,500 online surveys with Rams season ticket depositors, members of the NFL database within 200 miles of the new stadium, and members of the Los Angeles business community, conducted five (5) focus group sessions, and completed a naming rights and sponsorship valuation to identify and quantify various assets throughout the stadium.

Based on the extensive market research conducted, CSL estimated demand for PSLs, season tickets, and luxury suites at a new stadium, and made building program recommendations to inform the design and sales execution process. Demand estimates and building program recommendations were then used as the basis from which to project the financial operating performance of the stadium over a 30-year period.