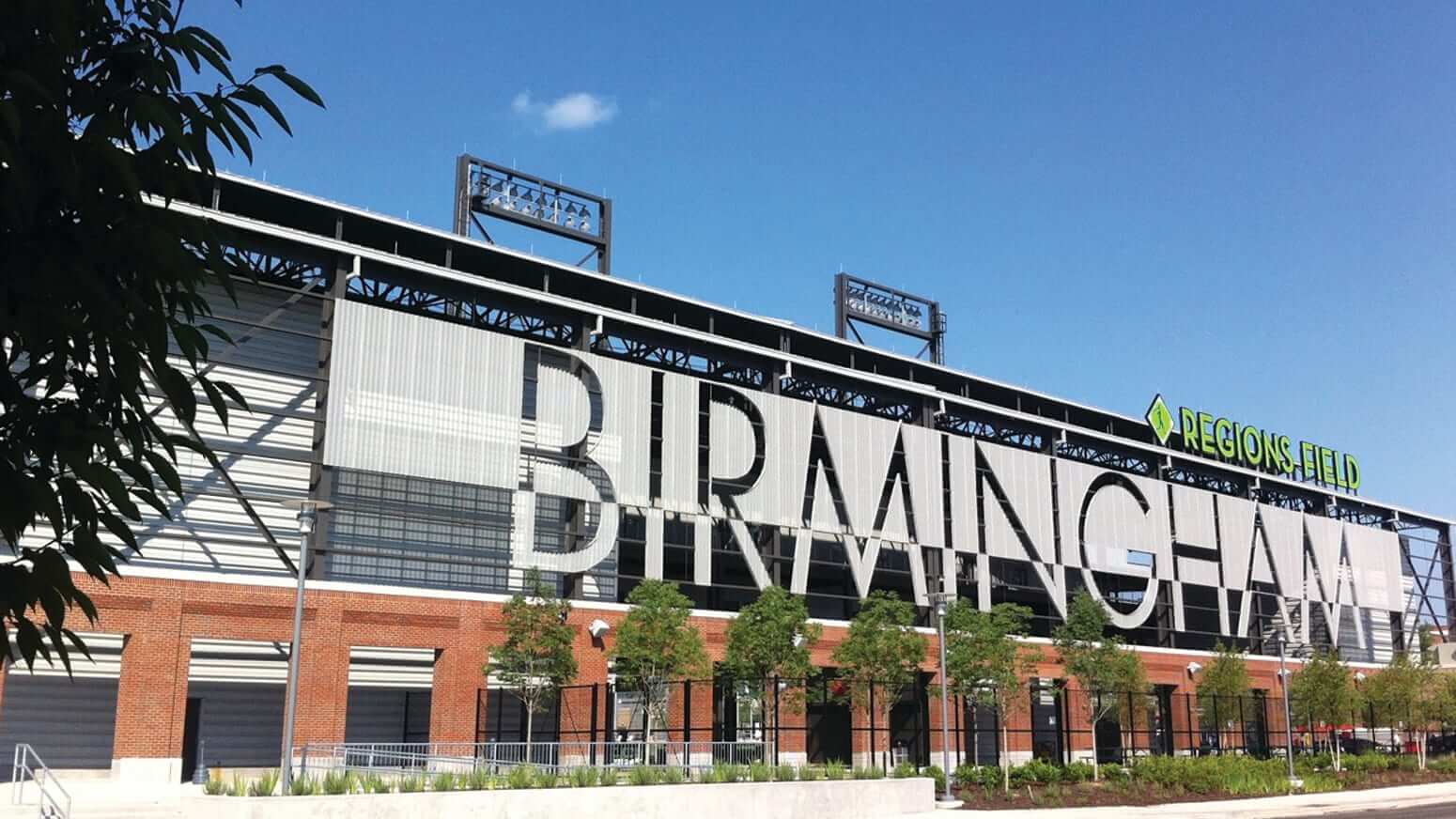 CSL was hired by Corporate Realty Development to conduct a feasibility study for a new downtown ballpark to become the new home of the Class AA Birmingham Barons. A new ballpark was envisioned to serve as the cornerstone of the planned Parkside District that would include over $450 million in office, housing and retail development. CSL’s feasibility study included a review of the historical operations of the Birmingham Barons and their current home Regions Field, a review of local market characteristics, surveys of the local residents and companies, interviews with potential ballpark users and compilation of case studies on the development of Class AA ballparks in other communities. The feasibility study findings included a recommended building program, construction cost estimates, demand estimates, financial pro formas, economic impacts and funding options.

The $63 million, 8,500-seat Regions Field opened in downtown Birmingham prior to the 2013 season.