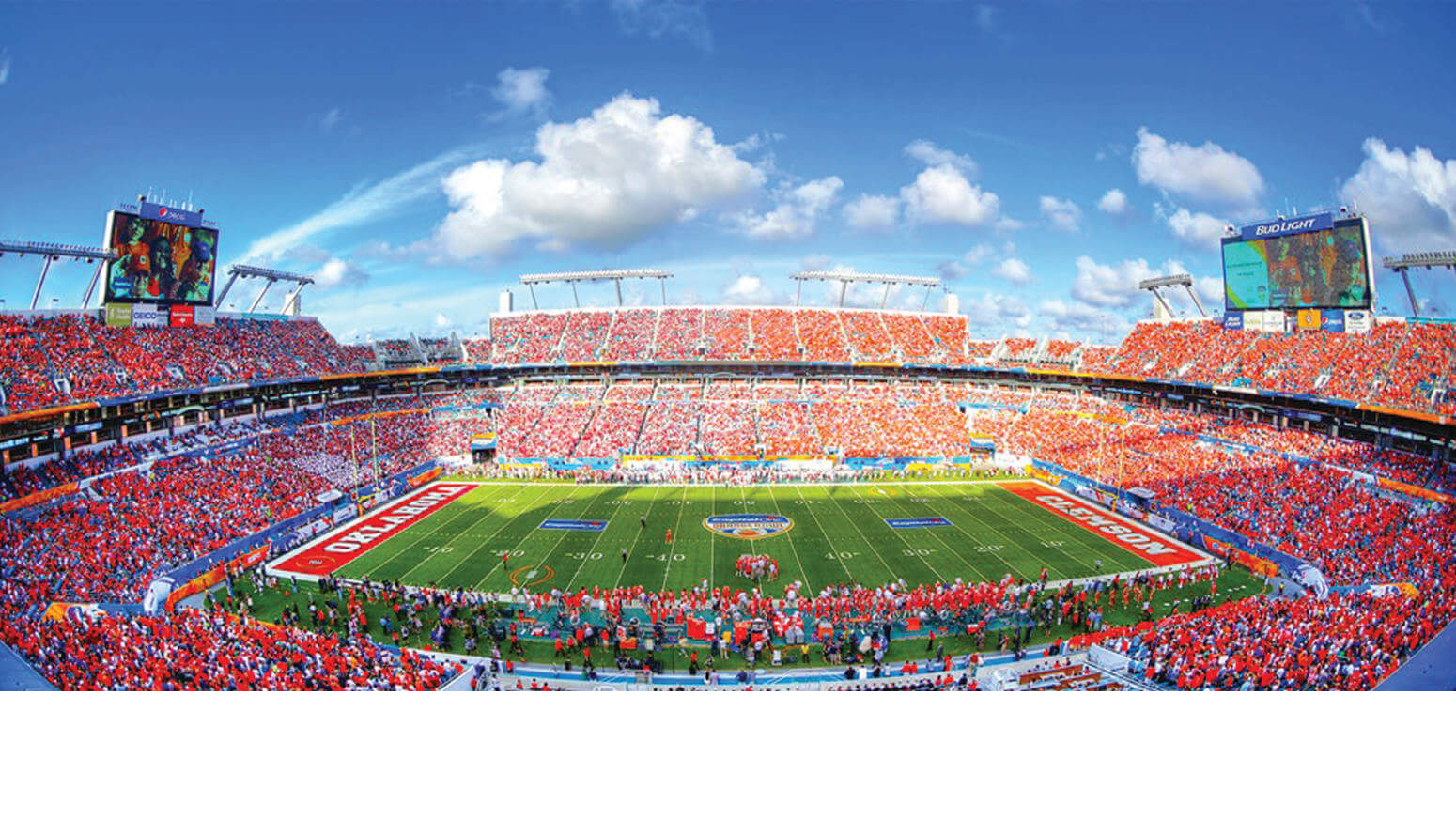 Created in 1935 by the Orange Bowl Committee, the Festival is a year-round series of events that serves as a leading driver of tourism and economic development for South Florida, while also providing financial support for various community athletic, academic, and charitable endeavors. Every four years, the scope of the Orange Bowl Festival of Events nearly doubles from approximately 50 events to approximately 90 events. In addition to events related to each bowl game, the Festival consists of various amateur athletic competitions in sports such as tennis, sailing, track & field, basketball, and swimming, among others. Every four years, the Orange Bowl Committee seeks to measure the economic, fiscal, and media impacts of the Festival on the South Florida economy, which consists of Broward, Miami-Dade, and Palm Beach counties.

As part of this study, CSL worked closely with the Orange Bowl Committee to utilize on-site fan-intercept data collected by CSL and various Orange Bowl Committee volunteers regarding fan origin, length of stay, spending levels and other pertinent data to quantify the net new direct, indirect and induced spending generated as a result of double-hosting the Orange Bowl (Florida State vs. Northern Illinois) and the BCS National Championship Game (Alabama vs. Notre Dame), and the resulting jobs created and tax revenues generated. The impact study includes not only the impacts of each bowl game itself, but also the associated events surrounding each bowl, as well as the other major events (i.e. tennis, sailing, basketball, etc.) hosted as part of the Festival.