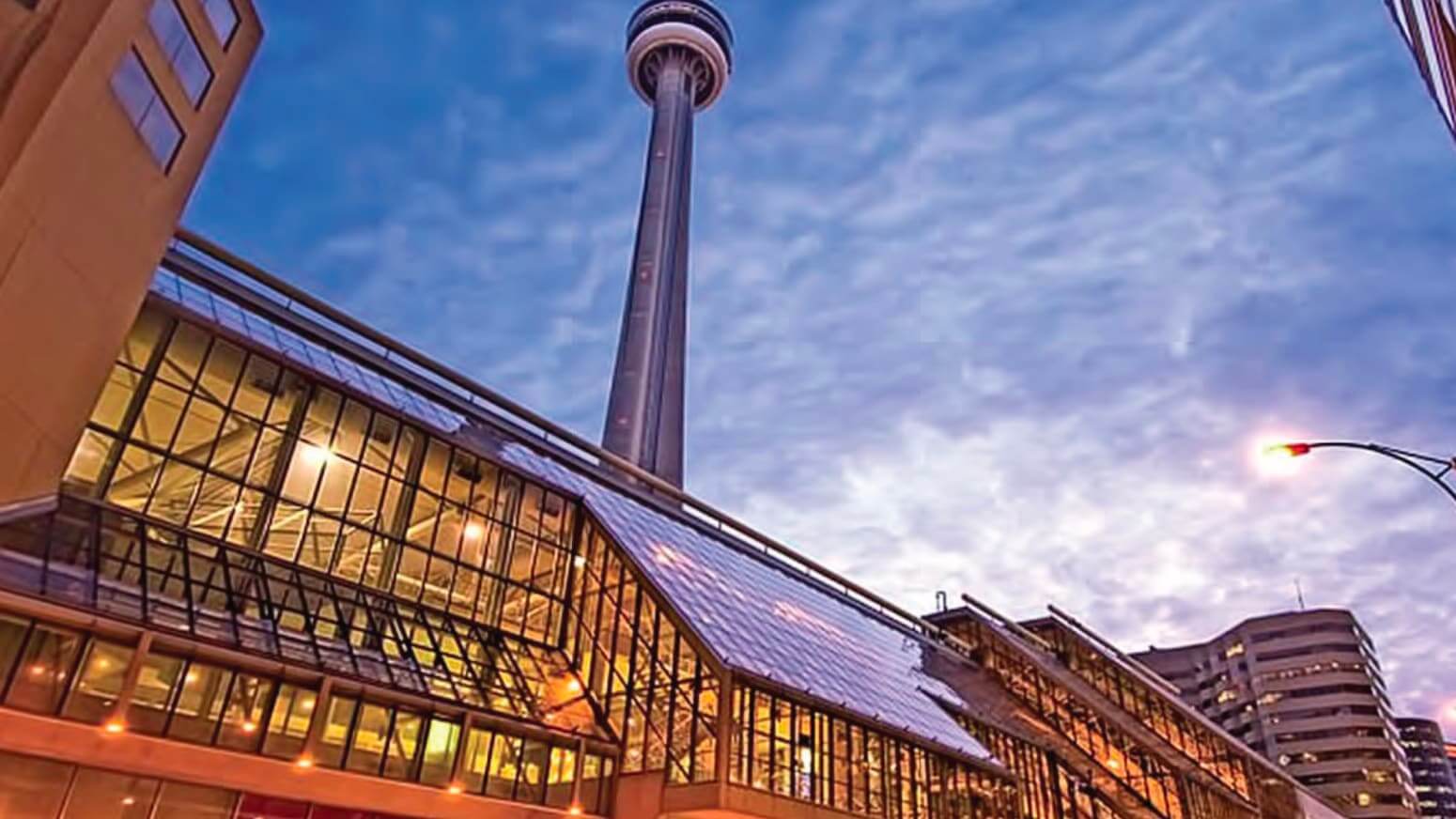 CSL recently assisted the Metro Toronto Convention Centre Corporation (MTCCC) with market research and industry analyses to assess future market demand for new convention-quality space in Toronto.  The Convention Centre originally opened in 1984 in the heart of downtown and was expanded in 1997 with the development of the “South Building”.  Given the high value of the land under the older North Building, developers had suggested either repositioning or demolishing the structure to allow for more of a highest and best use, including residential and office space.  This would require the development of replacement/expansion space on another location within the overall project footprint, or relocating the space to another site, likely on the urban edge of downtown Toronto.

These were highly challenging development/site issues, and CSL’s research was extensively market-based in order to provide perspectives from the event planner customer base unique to Toronto.  Issues that were addressed through CSL’s research included the implications of stacked exhibit space, impact of relocating portions of the facility, sizing and amenity requirements, and impact of existing and future hotel inventory.

To form a basis for the research and recommendations, CSL conducted in-depth interviews and focus groups with over 100 event planners from the international convention/tradeshow marketplace, evaluated emerging and continuing convention industry trends, analyzed the historical event levels and characteristics of each of Toronto’s primary flat floor event facilities, and compared MTCC’s in-box and out-of-box convention product with those of similar Canadian and American destinations.

Study findings resulted in recommendations for future supportable MTCC facility space development, as well as a presentation of the business case associated with future investment in MTCC facilities.  This business case argument focused on elements such as net new event and attendance levels associated with the recommended building program; the ideal role of the consumer and trade show focused venues in Toronto and how these venues can/should be operated for maximum benefit to Toronto; impacts and risks to future economic impact generated in Toronto associated with investment taking place in competitive destinations; and the risks associated with a “do nothing” scenario in a highly-competitive industry.