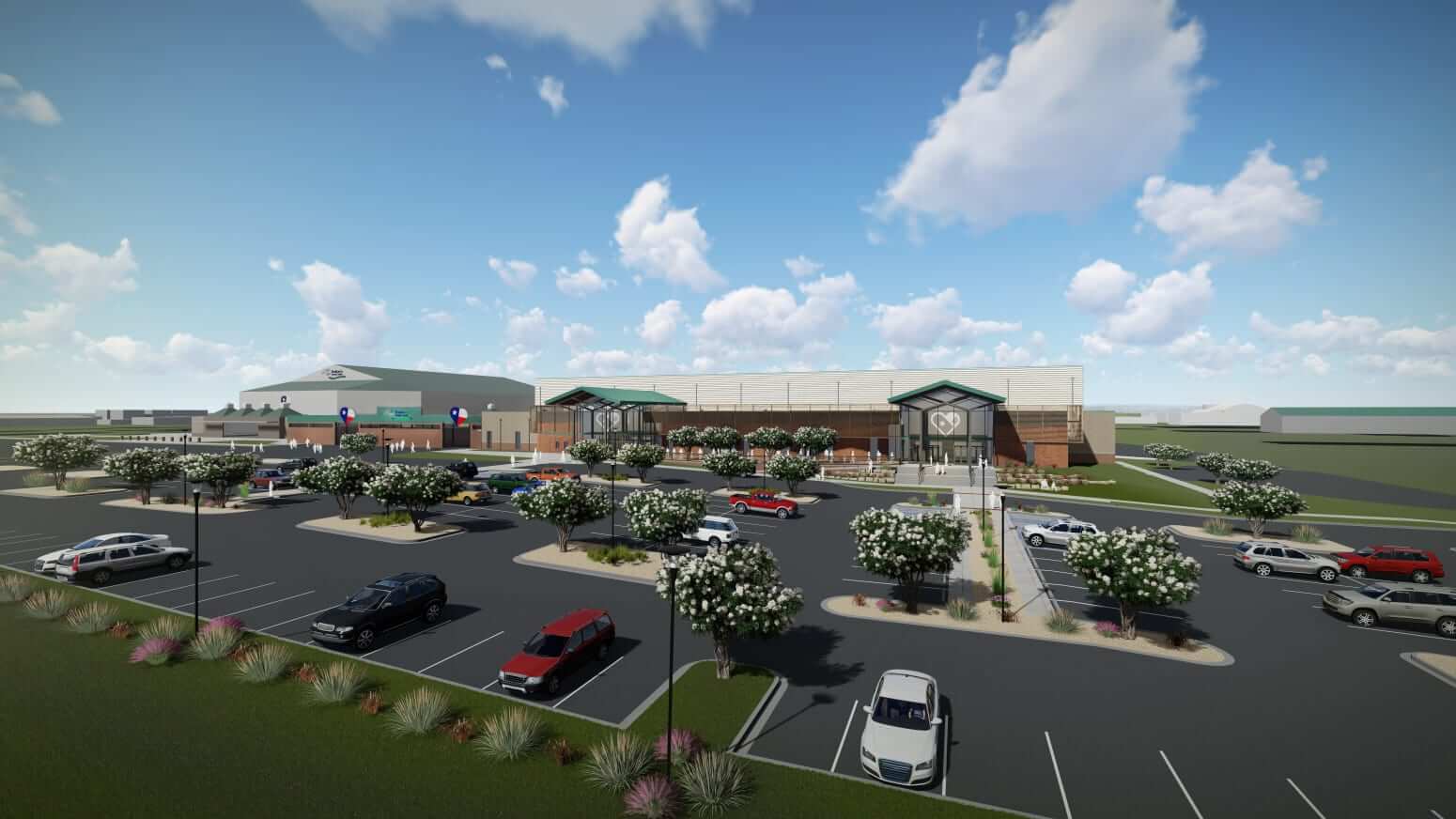 CSL was retained in 2016 by facility management at the Extraco Events Center to conduct a feasibility analysis of a proposed master plan (developed by Populous) and to recommend adjustments, as necessary, to the plan’s initial designs.  The study included an in-depth market demand analysis, which consisted of extensive analyses of the existing and competitive market conditions in Waco, McLennan County, and the state of Texas.

To ensure the creation of a master plan that included the input of all potential user groups, telephone interviews were conducted with over 55 event planners of different equestrian, livestock, flat floor and amateur sports events.  These conversations highlighted several factors for facility management to consider that were not included in original master plan designs, including the need for investment in additional sporting event equipment, added breakout meeting room and office space, and updates to specific stall areas throughout the facility.  Interview takeaways also confirmed demand for the master plan’s primary components, which included a proposed new multipurpose exhibition center and other function and support facilities.

Findings from the market demand analysis were then synthesized to analyze and translate market demand into a market supportable facility program and to estimate event levels and characteristics at an expanded Center.  These estimates helped generate supported assessments of future facility financial operations and economic impact for the Waco community.

In a special election in May 2017, McLennan County voters approved an increase in hotel-motel and car rental taxes to pay for a $34.4 million expansion of the Extraco Events Center.  The venue tax which consists of a two percent County Hotel Occupancy Tax and five percent County Rental Car Tax and will fund the project aimed at attracting larger tournaments and exhibits to the Complex.