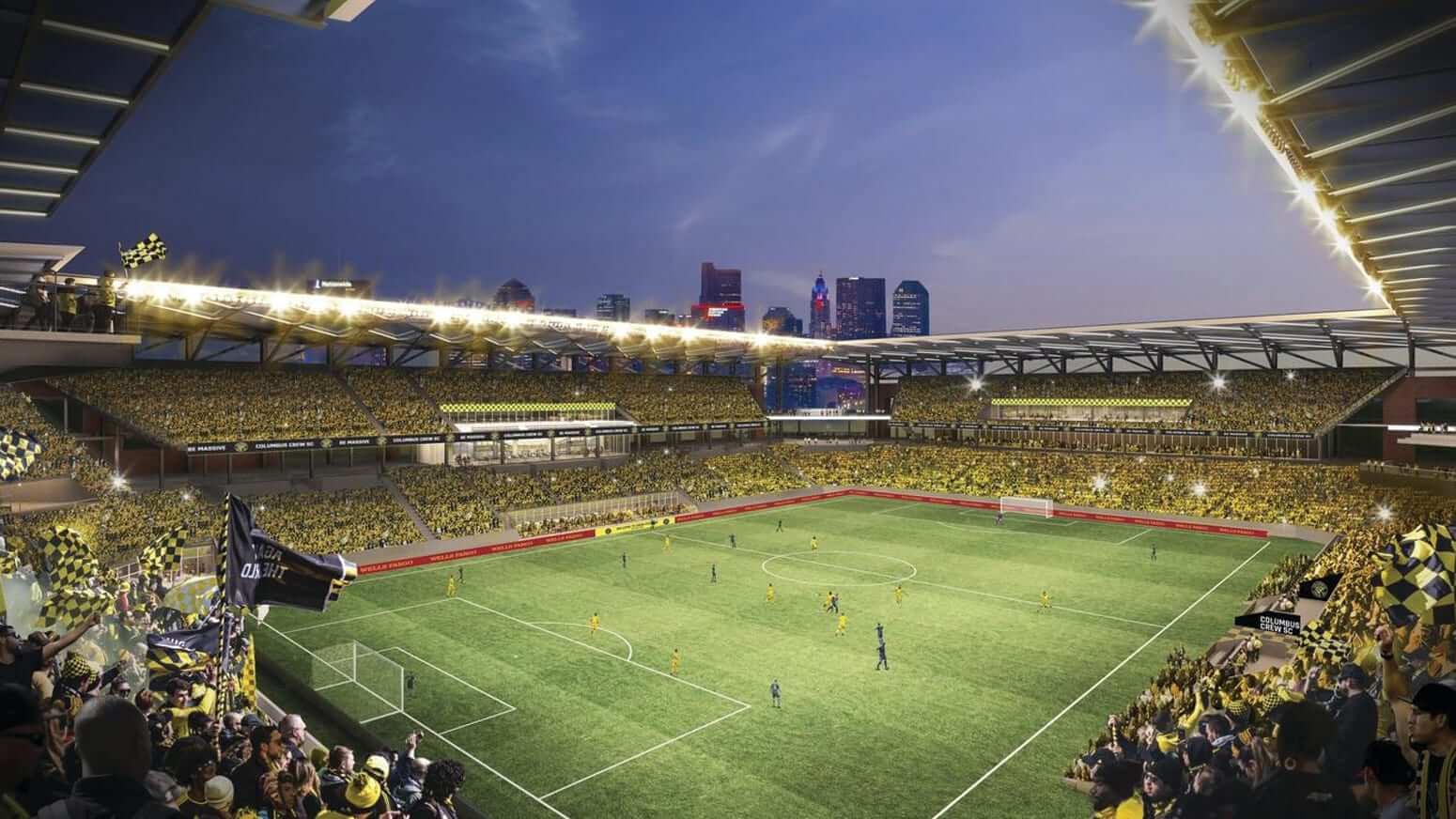 In 2018, Legends was engaged by the Columbus Crew to implement its 360 platform to provide holistic consulting, advisory, project management, and sales execution services related to the development of the new Confluence Village stadium located in the Arena District.

As an initial step in the process, CSL conducted a two-phased feasibility study to measure the estimated economic and fiscal impacts to the City of Columbus and Franklin County associated with the construction and operations of the stadium and adjacent mixed-use development, and demand in the marketplace for various seating and sponsorship opportunities. In order to measure demand in the market for the new stadium, CSL analyzed the historical operations of the Crew, evaluated the characteristics of the local market compared to other markets currently supporting MLS teams, reviewed the physical, operational and financial characteristics if recently opened MLS stadiums, completed focus groups, one-on-one interviews, and surveys with various existing and potential ticket buyers, and completed a detailed naming rights and sponsorship valuation. Research results were utilized to make recommendations related to stadium utilization and building program, as well as develop financial operating projections.

Subsequent to CSL’s analysis, the Crew retained Legends to serve as project manager and owner’s representative throughout stadium construction and provide sales execution services for general and premium seating and corporate partnerships.