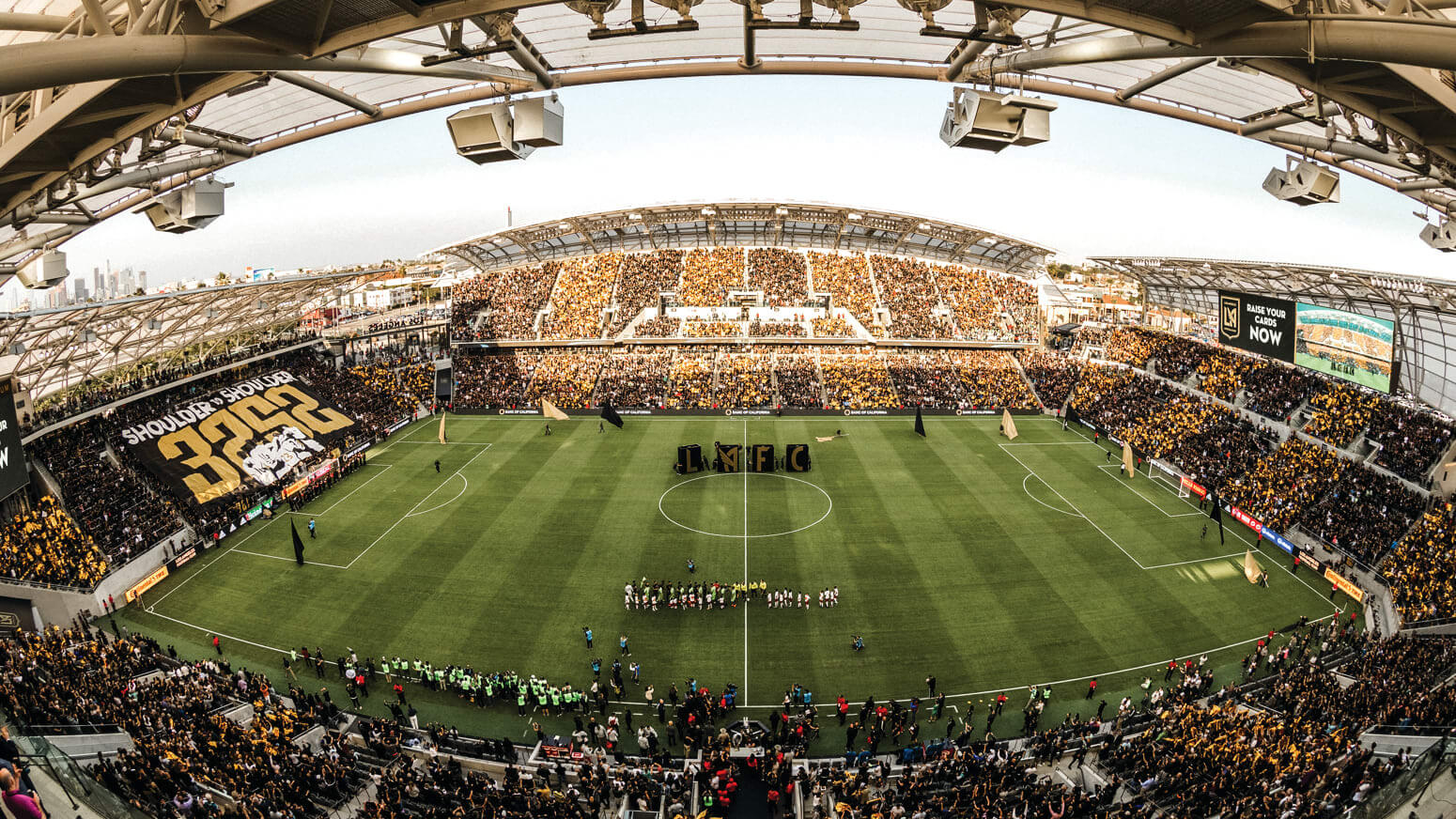 In 2014, the Los Angeles Football Club (LAFC) engaged CSL to conduct a market, financial and economic and fiscal impact analysis related to the establishment of a MLS expansion club and the construction of a new soccer-specific stadium. The $300 million, privately-financed stadium project opened in April of 2018 adjacent to the Los Angeles Memorial Coliseum in downtown Los Angeles at Exposition Park.